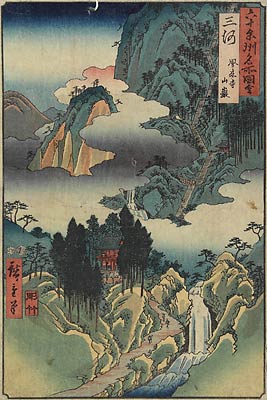 "Moonlight Over Cassia Peak" is the latest story on Crackle Mountain my Asian Folktale blog. Its been two months since the last story so I hope you'll enjoy this charming Chinese tale. 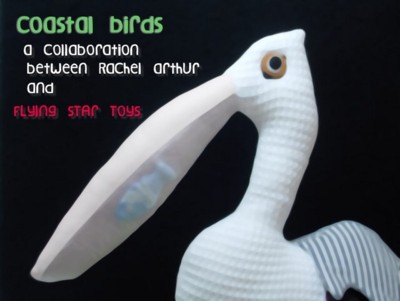 I've been interested in creating folk art based on the local wildlife here in South-East Queensland as a way of uniting our imaginative lives to our environment. The native peoples of Australia have this as a matter of course but we European imports are very slow in maturing a sense of place. I've been following the work of Rachel Arthur for a few years now and we have had many a long talk about representing what is close to our hearts often in the very things we might over look. One of Rachel's latest still life paintings "Past and Present" depicts the lamington, and Australian cake, on an old wooden table. Rather than being a nostalgia painting rather there is a sense of tender love for our cultural threads. Rachel and I both live in the same area around Sandgate, Brisbane. It is full of the noise of bird life, fruit bats and possum games on the iron roof tops at night. Her birds have always charmed me and as we talked about things we got to thinking about doing something together. Rachel came around to my house with some simple pencil illustrations and an old brown port full of her fabrics. One of Rachel's techniques is to paint on cloth wrapped canvas to utilize the pattern and textures of the fabrics, especially the fabrics she has collected from her travels to India. As soon as I saw her illustrations I knew they would be perfect for transformation into toys; they just had that look about them :) 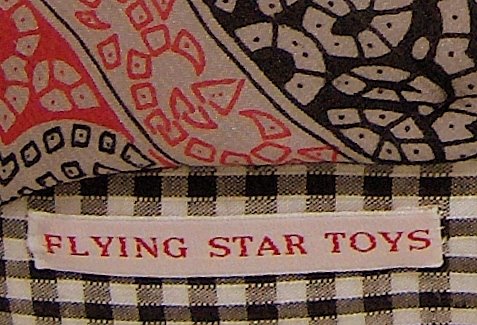 With the exhibition deadline looming, I selected three of the seven to make up, with the rest to follow in time. You can see my pattern preparation in my Flikr stream. The fabrics chosen for the toys ended up being a combination of my own and some of Rachel's. This is a special set for that reason as subsequent sets will be entirely from my own stash.

Today I send them away to Rachel and then onto Sydney for the Furry Friend's exhibition in Surry Hills. I hope to work on the rest of the series early 2007. 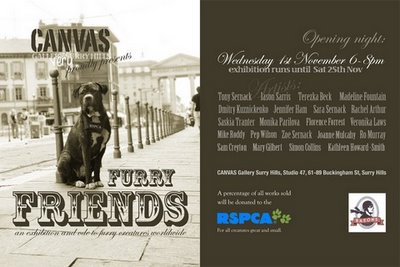 I've have had the pleasure of collaborating on a new range for Flying Star Toys with fellow Brisbane artist/illustrator Rachel Arthur; called Coastal Birds. Based on illustrations by Rachel, I'm transforming seven Australian coastal birds into art toys. Three of which will be appearing in the up coming exhibition at Canvas Gallery, Surry Hills.

Both Rachel and I, take a keen interest in folk art and textiles, which coupled with a desire to develop a local iconography. Her delightful illustrations have blended perfectly with the Flying Star Toy ethic and I'm thrilled to be able to present to the public this new range.....

As you may have heard Google has just bought YouTube for over $2 Billion. Though not a video blogger, I've been YouTubing for about 3 months. I've had heaps of fun finding natty little videos to share with you all. So here's a little homage to YouTube I found posted by user chris166. Its well worth the watch. (approx. 10 mins) I wonder how things will change as Google takes over? 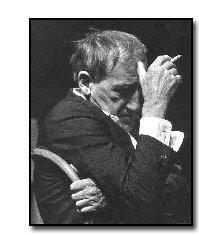 "..that freedom in art must constantly be won, that the concept of freedom does not exist without something that limits it. And that every boundary which is achieved becomes in turn a limitation. That form is imprisionment, that only the attitude remains, and it too is constantly evolving." 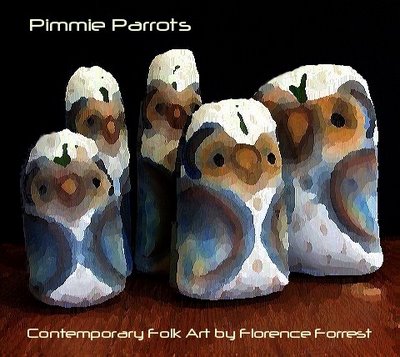 Pimmie Parrots are a recent addition to the Flying Star Toy family. They form part of my Contemporary Folk Art range of toys. 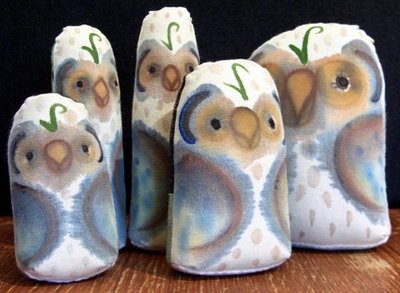 Pimmie Parrots take their inspiration from Mexican Folk Art Owls. A few years ago I stumbled upon a beautiful ceramic owl shaped like an arch and simply painted in a folk art style in the front and on the back an elaborate floral pattern reminiscent of rich textiles. He lives as a hall guardian marking the boundary between the front, public part of the house and the private rooms beyond. At the time I had know idea where my owl was made until I happened on two coincidence: firstly, I was walking to Eckersley's art supply on Edward Street when I saw a hairdressers window filled will owls, among them was huge version of my owl along with a few similar but of a different style, this told me that they must have been made in fairly larger numbers. Not long after I found a rather battered owl at a market, it was of one of the other variety I had seen in the hairdresser's window and on inspecting its base found it to be made in Mexico. Now I knew their origin.

Since then I have occasionally searched for more images of them on eBay and have found a surprising array of them. Below is one of these photos; two white owls in more of an egg like shape with very crude yet delightful painting; most of the Mexican Folk Art owls are much more elaborate and yet have similar beak protrusion and curved lines around the large eyes. You can see this in the Pimmie Parrots too. More images of Mexican Folk Art owls and a Japanese wooden Folk Art owl can be seen in my flikr stream. Ever since I brought my owl home I have had it in the back of my mind to create a fabric version of some kind. Last month I finally had the space and time to try, but a very interesting thing happened....

My owl became a parrot. When I come to think about it it wasn't at all strange at all. Here in Sandgate Brisbane we are very near large areas of bush land and we share our days with the call of the parrots species of Cockatoo, Galah, and Rainbow Lorikete. They sport around the house feeding on the flower nectar or roam the sky in big white flocks that scream and spit out seed husks and drop flowers in their rampage, or snuggle with their life-partner in the late afternoon. As Folk Art reflects the place in which it is born, it was with a natural and yet unseen hand that their final form was guided from owl to parrot. 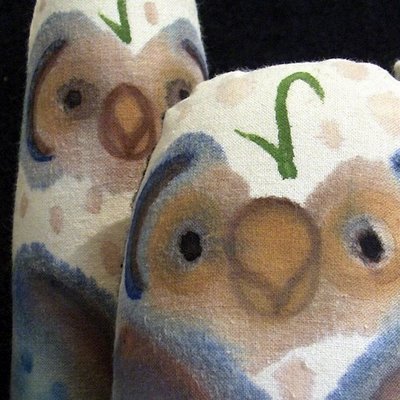 But there is also a more personal side to this story. I have dedicated these toys to my grandfather, Archibald Walmsley. When my sister and I were younger we spent all of our holidays with my mother's parents. Poppy had a special friend, his dark blue budgerigar whom he called Pimmie. I remember his care and thoughtfulness for Pimmie; how he would take us into the garden and show us the thistle leaves to pick and just how to wedge then into the cage so Pimmie could eat them without them falling out of the cage. Later I had my own blue budgerigar call Bluey and that tender care was passed on to me. When considering the name for these toys I remembered dear Pimmie; and so Pimmie Parrots were born. 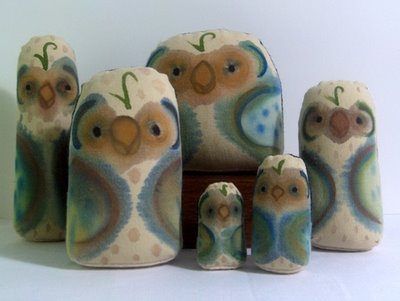 Pimmie Parrots are cloth art toys. Handmade and hand painted using artist quality pigment ink, each one unique and orginal. Backed with two varieties of designer fabrics, they range in size from 30cm to 5cm and are weighted to stand upright without support.